Palace of the earliest Aegean civilizations !

The Minoan palace is the main site of interest at Knossos, an important city in antiquity, which was inhabited continuously from the Neolithic period until the 5th c. AD. The palace was built on the Kephala hill and had easy access to the sea and the Cretan interior. According to tradition, it was the seat of the wise king Minos. The Palace of Knossos is connected with thrilling legends, such as the myth of the Labyrinth, with the Minotaur, and the story of Daidalos and Ikaros.

Excavations were begun at Knossos under Sir Arthur Evans in 1900 and revealed a palace and surrounding buildings that were the centre of a sophisticated Bronze Age culture that dominated the Aegean between about 1600 and 1400 BC.

The Heraklion Archaeological Museum is one of the oldest and most important museums in Greece, and among the most famous museums in Europe. It houses representative artefacts from all periods of Cretan prehistory and history, covering a chronological span of over 5,500 years from the Neolithic period to Roman times. The Heraklion Archaeological Museum prides itself for its unique Minoan collection, which includes the masterpieces of Minoan art. It is rightly considered as the Museum of Minoan Culture par excellence.

The central market in Heraklion can be found at 1866 Street, a street of historical importance for Crete, since it was in this area that one of the most fruitless revolutions of the Cretan nation in the fight for freedom from the Turks, took place. Visitors can purchase food, drinks, clothing, shoes, souvenirs and anything else the heart desires.

This is the most enjoyable excursion. Our day starts by the visit to the place where European civilization began, Minoan palace of Knossos. Here exactly was a labyrinth of Daedalus, here ruled a legendary King Minos, son of Zeus and Europa and was imprisoned in the labyrinth a dreaded Minotaur.

After Knossos Palace you will visit one of most important museums in Greece, Heraklion Archaeological Museum. And finally after your shopping, you will relax at the numerous small cafes there are near Heraklion market.

Don’t miss this excursion, full of antique, mythology and shopping! 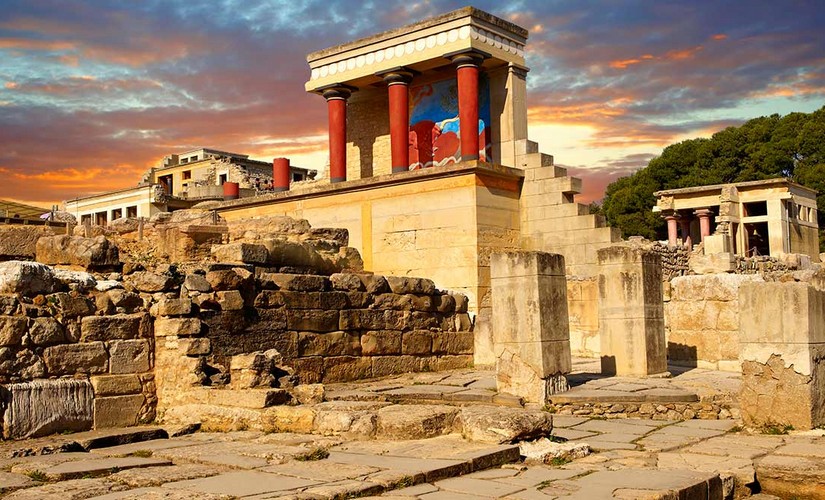 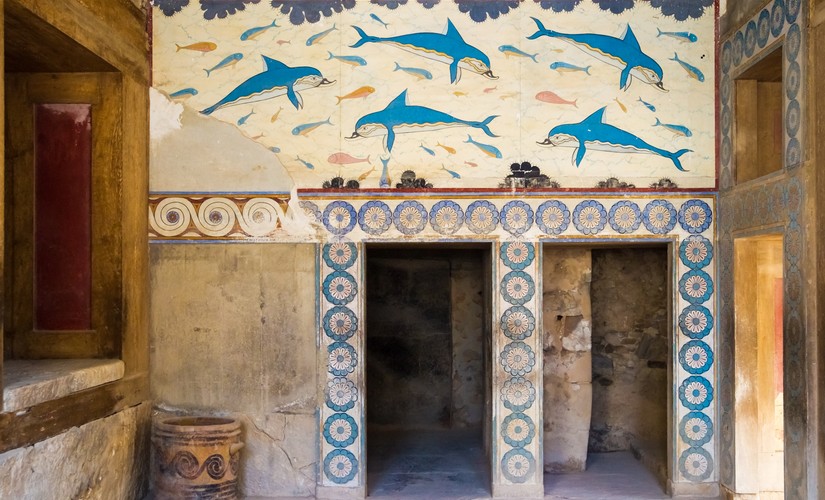 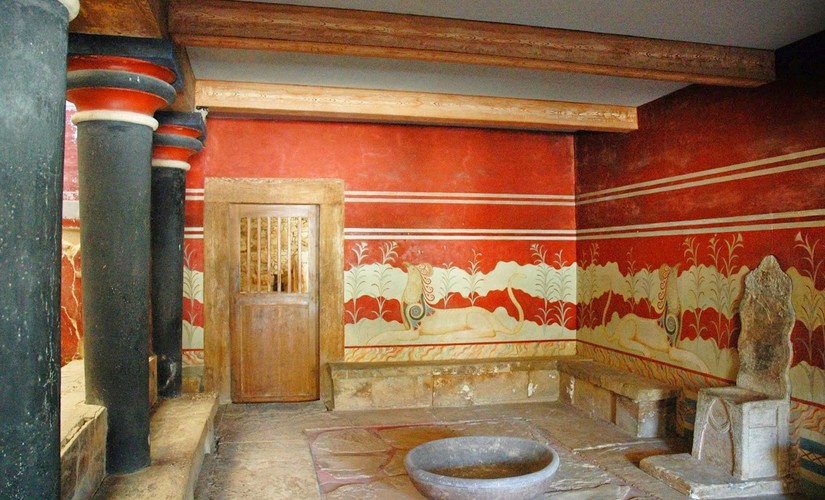 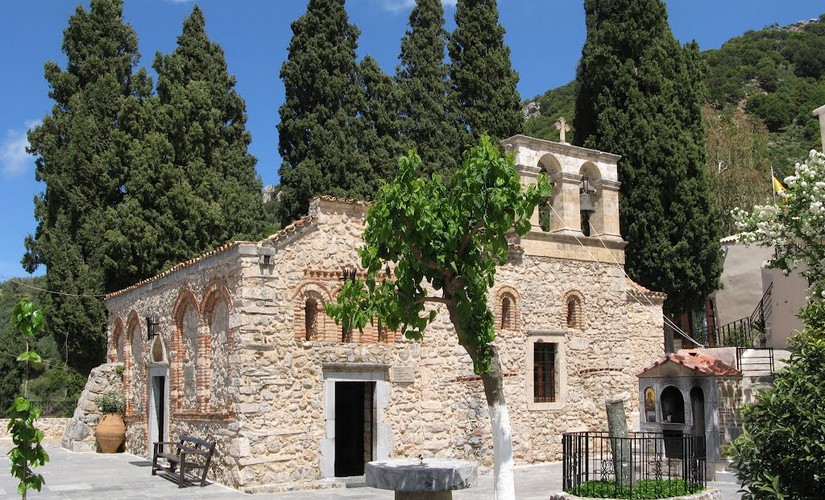 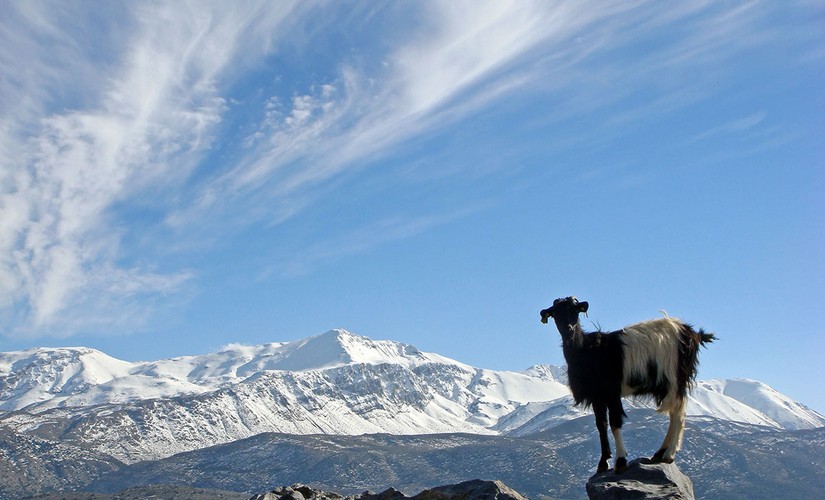 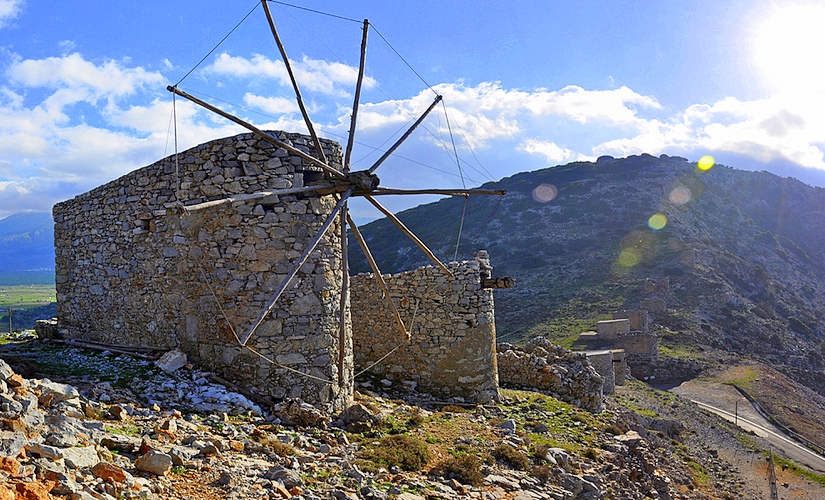 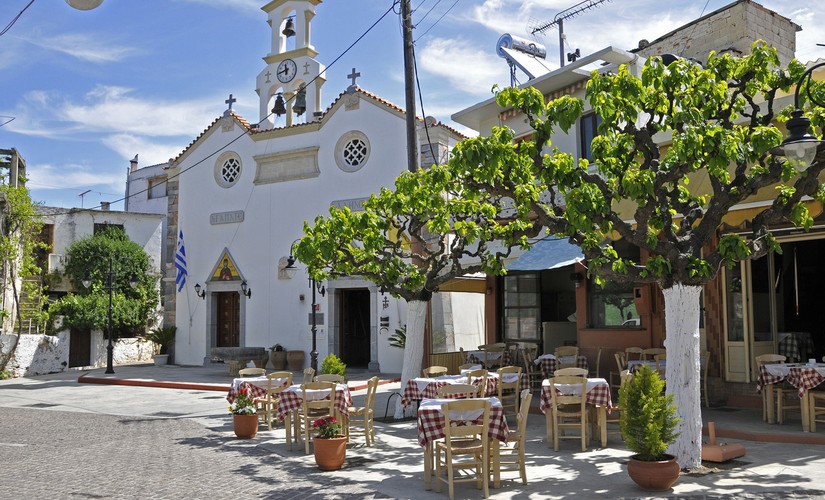 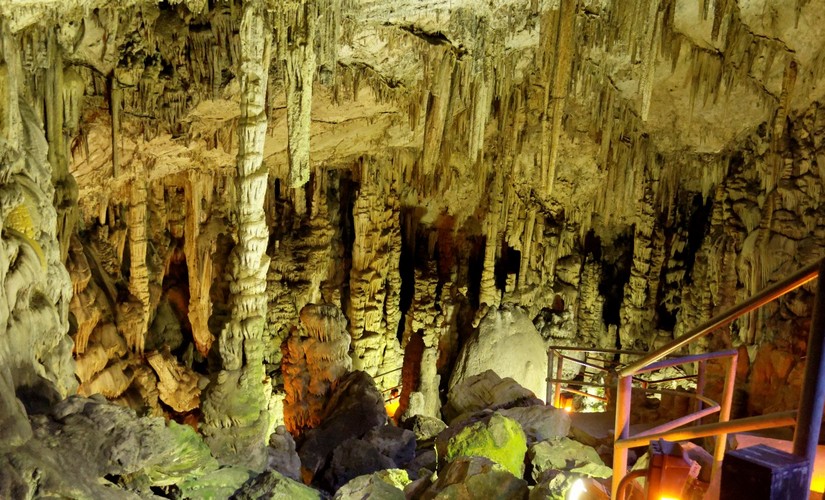 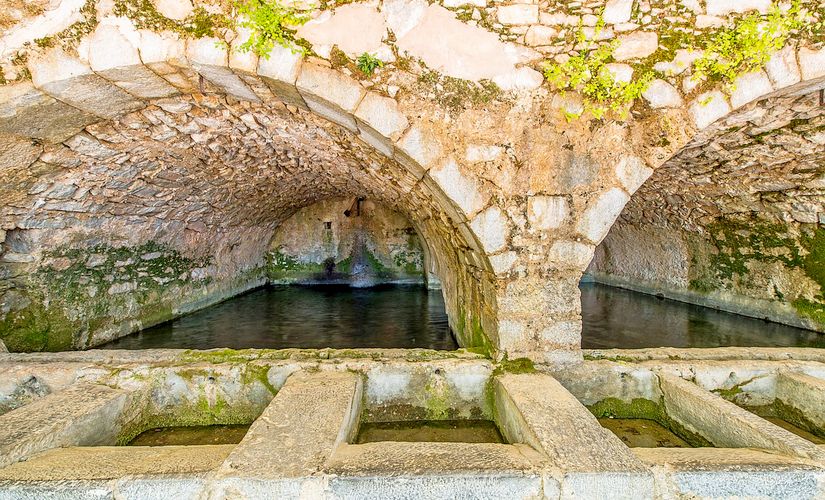 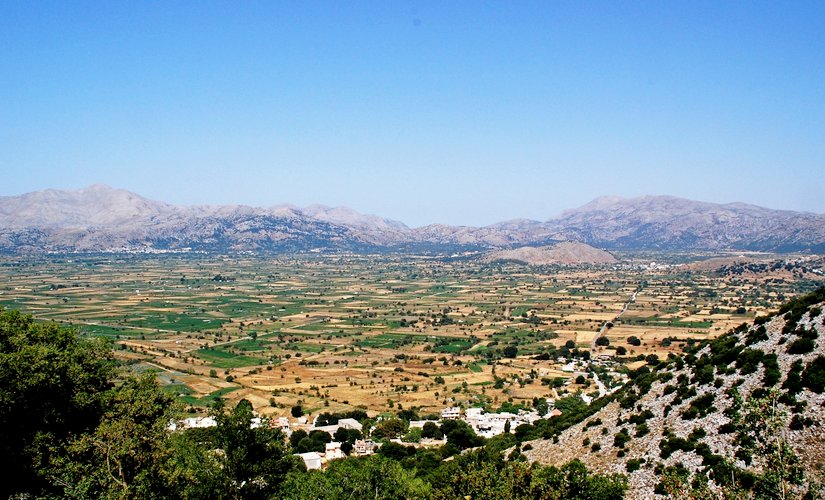 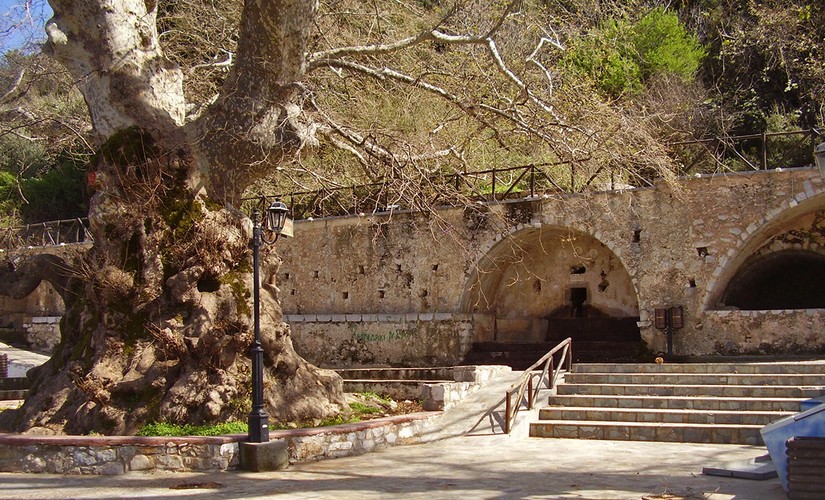