Sail in the emerald waters of Libyan Sea, Koufonisi Island

with the southernmost ancient theatre in Europe with a capacity of 1,000 seats.

The current name “Koufonisi” is related to the many pits and caves shaped by the sea and the rain in the soft rocks. As excavations revealed, the island flourished the Roman times. During ancient times, it was an important spot for sponge fishing and the processing of Tyrian purple, the renowned red dye used by the Ancients and Byzantines.

Excavations during the last century brought astonishing findings to light. Among others, a stone theatre, the southernmost ancient theatre in Europe with a capacity of 1,000 seats and an important settlement which was looted and destroyed during ancient times. A large villa with eight well maintained rooms was also discovered, as well as another house in the settlement with 16 rooms. The most important finding, however, is the Roman the public bathhouse, which was in use from the 1st to the 4th century AD and was luxuriously decorated. On the north side of the island, there is a beautiful little church dedicated to St Nicholas, the patron saint of sailors.

We depart from Makrys Gialos and heads to Koufonisi. sailing in the turquoise blue waters of the Libyan Sea, and the ship will anchor off the coast, giving you the chance to swim in the crystal clear waters. 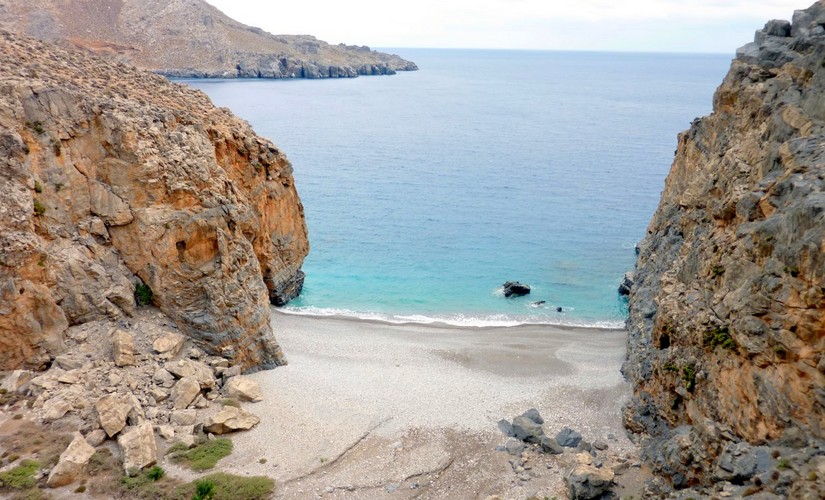 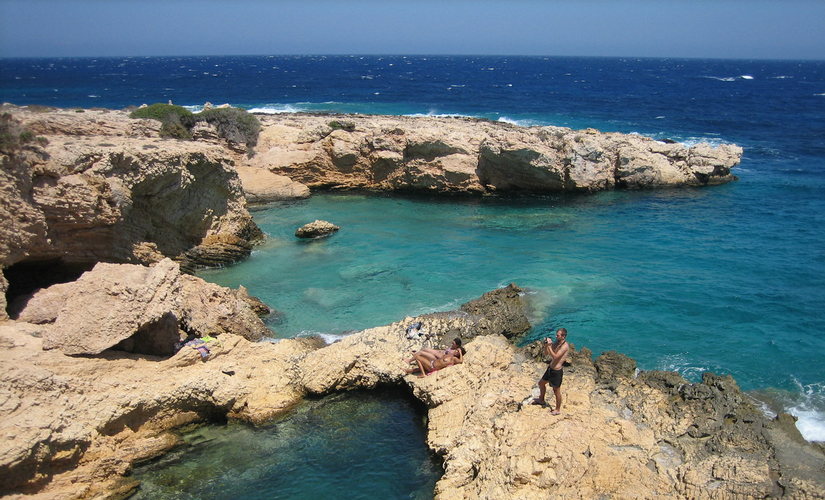 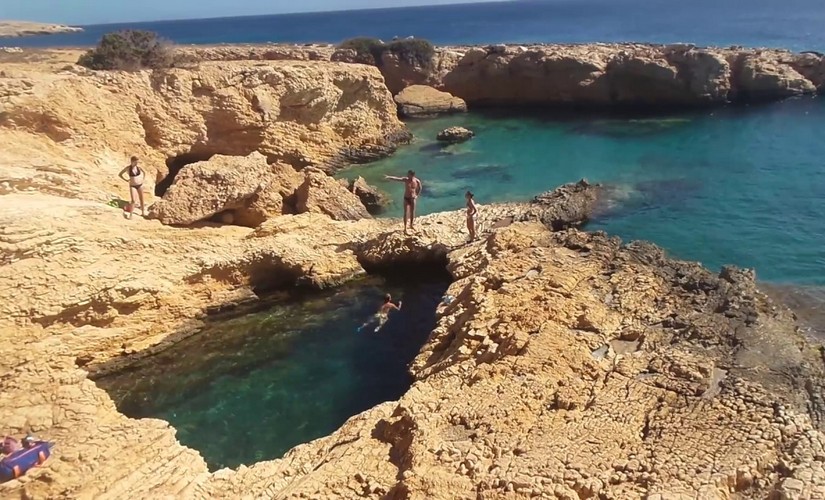 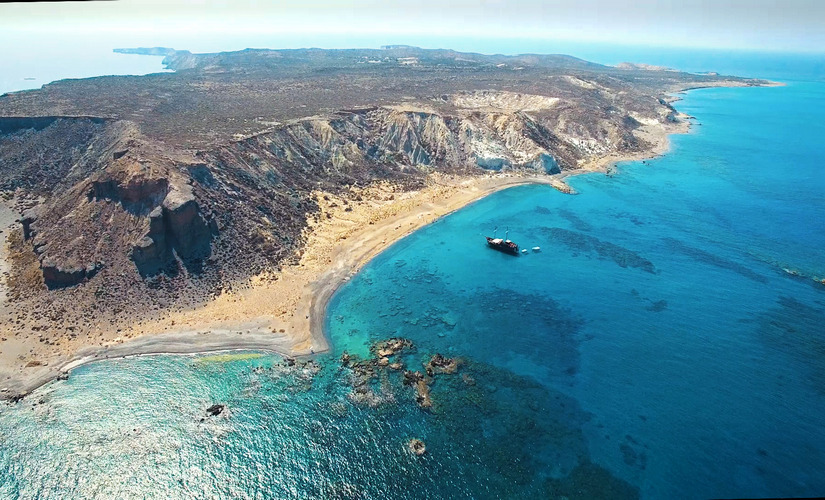